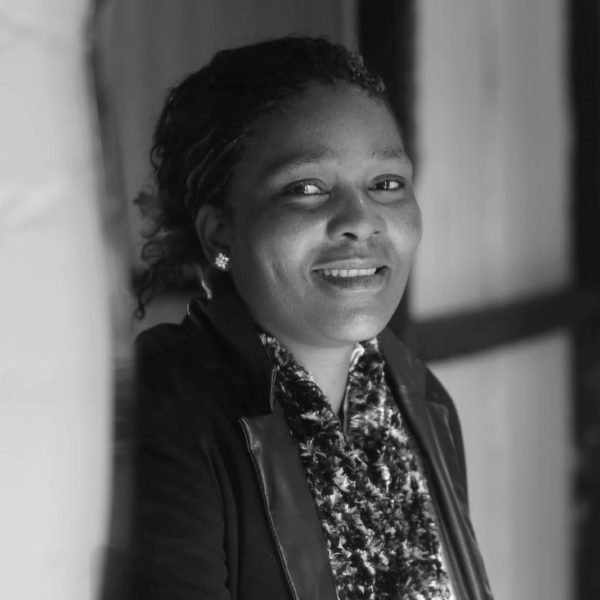 Nonhlakanipho Mndiyatha was born in 1972 near Biznana in the Eastern Cape. She is a distant relative of the Ntobela sisters. She was taught to bead by her grandmother and started working for Ubuhle in 2003 after meeting Induna and the community through a mutual friend.

Nonhlakanipho’s signuture pattern is a white house which appears in nearly all of her works and which became the inspiration for the “clinic” you will see in The African Crucifixion. It is traditional Xhosa rural house with plastered walls and a thatch roof. 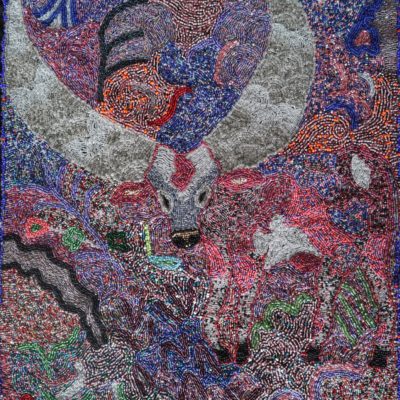 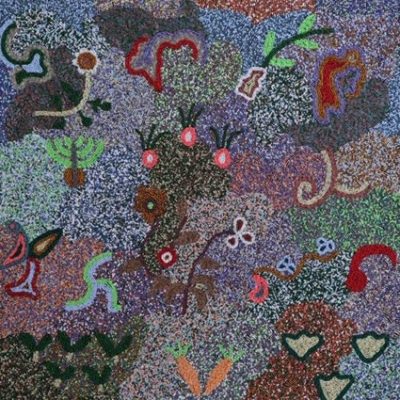 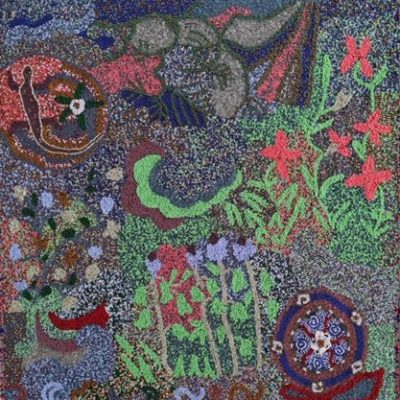 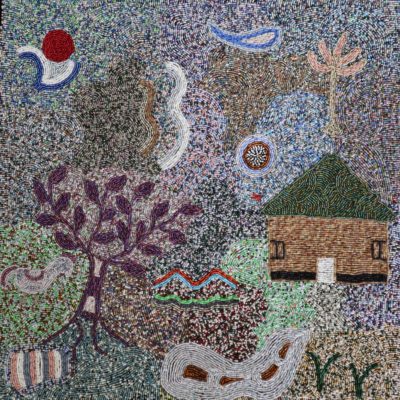 My Dream – My Home
We use cookies on our website to give you the most relevant experience by remembering your preferences and repeat visits. By clicking “Accept All”, you consent to the use of ALL the cookies. However, you may visit "Cookie Settings" to provide a controlled consent.
Cookie SettingsAccept All
Manage consent