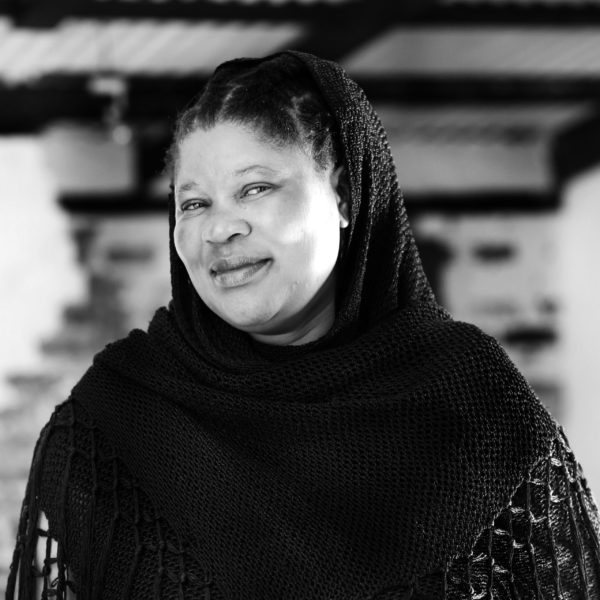 Ntombephi Ntobela was born in June 1966 in Bizana, Eastern Cape, South Africa. She is Mpondo Xhosa.

Ntombephi is called Induna, a title of great respect, acknowledging her leadership in Ubuhle and in the larger community. Induna is a master beader, having learnt her skill from her grandmother. Her sense of beading and of the significance of colour is grounded in the traditional Mpondo framework. Water and the importance of water plays a pivotal role in her work. Her skill as a beader and her desire to share her skill was the initial impetus which led her to co-found Ubuhle with Beverley Gibson in 1999.

In 2013 Ntombephi was recognised as an international artist by Dr Jeannete Cole at the Smithsonian in Washington D.C. Induna was acknowledged as creating the first Ndwango from which the genre developed.

Induna’s work is highly prized as is sought after by both Museums and private collectors. Her ideology and experiences are painstakingly stitched onto the cloth.Her Ndwango becomes an artwork, not only of extraordinary skill and beauty, but also a rich tapestry of her experiences and values. They stand as a testament to her wondrous life, a visual symbol of a rich, generous and purpose filled journey. ( see collections and endorsement)

The success of the exhibition ‘Ubuhle Women: Beadwork and the Art of Indepence’ is largely due to the work of Induna. In particular her Tree of Life in the African Crucifixion and the Magnificence of her Sangoma Bull. 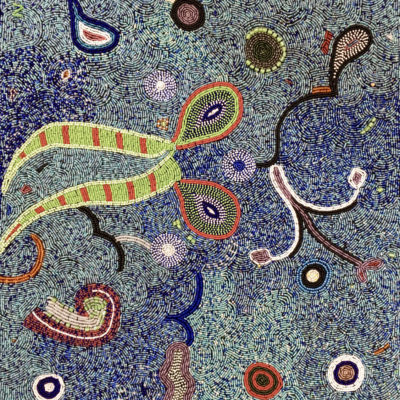 Spirit of My Father 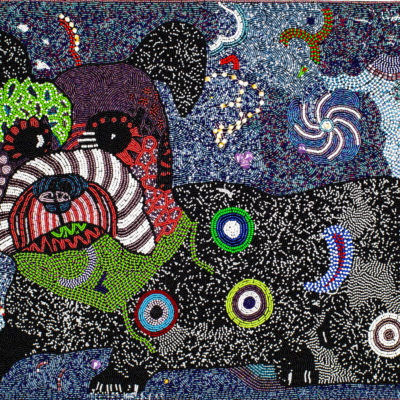 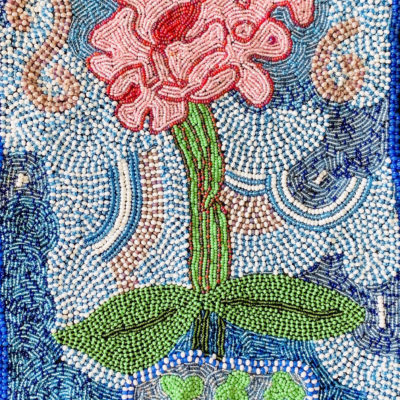 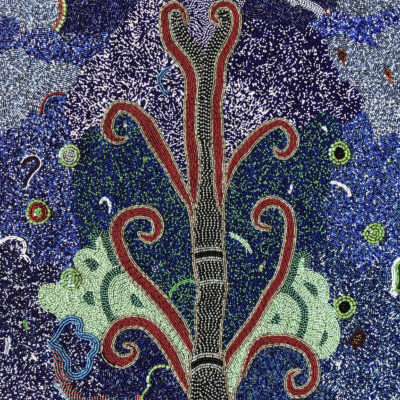 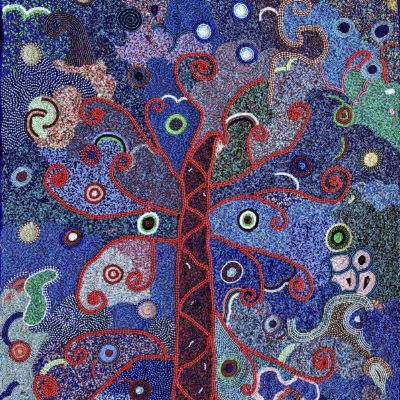 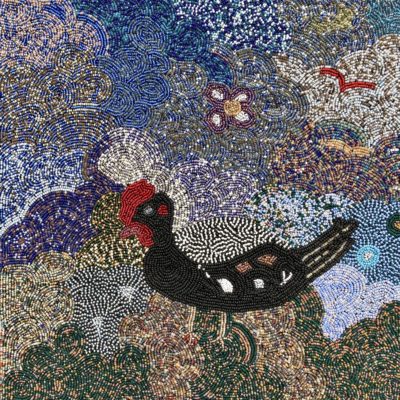 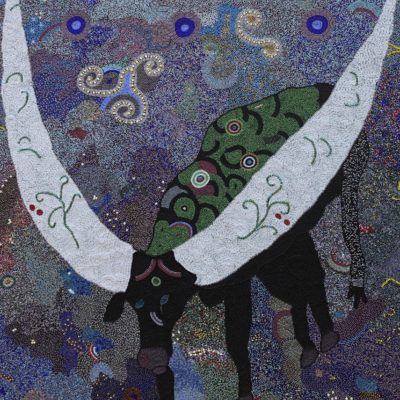 Mother’s Power
We use cookies on our website to give you the most relevant experience by remembering your preferences and repeat visits. By clicking “Accept All”, you consent to the use of ALL the cookies. However, you may visit "Cookie Settings" to provide a controlled consent.
Cookie SettingsAccept All
Manage consent