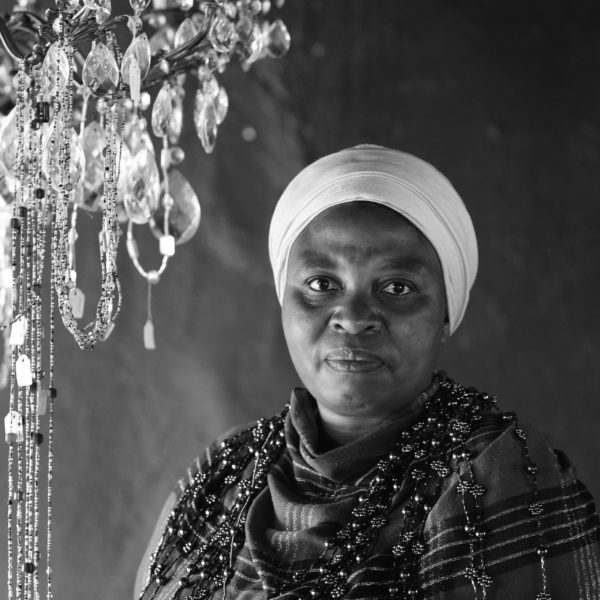 Zondlile Zondo was born in 1969 in Mfofane, in Kwa Zulu – Natal, South Africa. She is a Zulu.

Zondlile’s thirst for knowledge is reflected in her work as she studies both African and European artists. Denied a formal education she educates herself through books, catalogues and the internet. She is also strongly influenced by her memories, especially of the natural world. Her work demands a reaction of joy and disbelief at her audacious colour combination and patterning. This results in art that intrigues and captivates the audience.

The selection of her early work for inclusion in prominent Museum collections was instrumental in the development of this new genre. Her work has been included in prestigious private collection including a acquisition by Gigi Huberman and the Goetsch collection.

Zandile was recognised as an International Artist at the opening of “Ubuhle Women: Beadwork and The Art of Independence”. This public recognition of Zandile as an artist and the continued success of the exhibition has secured her position as a highly collectable African artist. 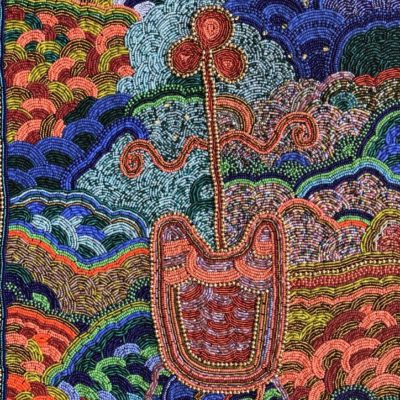 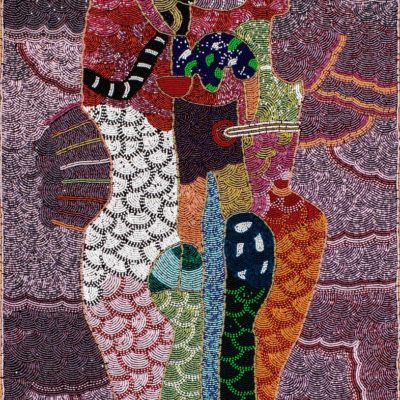 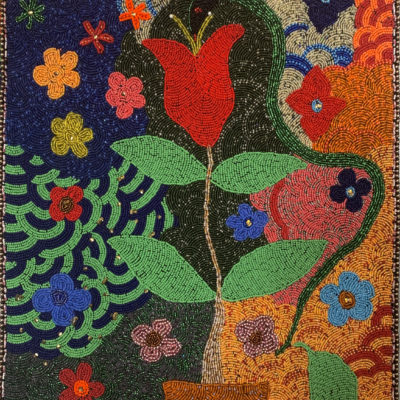 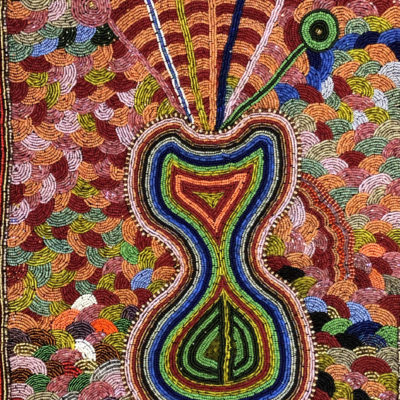 Vision for my my daughter 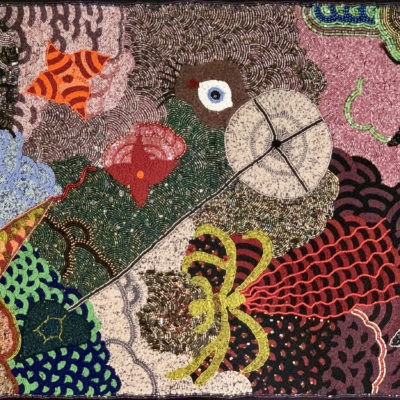 My Life in Art, My Art My Life
We use cookies on our website to give you the most relevant experience by remembering your preferences and repeat visits. By clicking “Accept All”, you consent to the use of ALL the cookies. However, you may visit "Cookie Settings" to provide a controlled consent.
Cookie SettingsAccept All
Manage consent